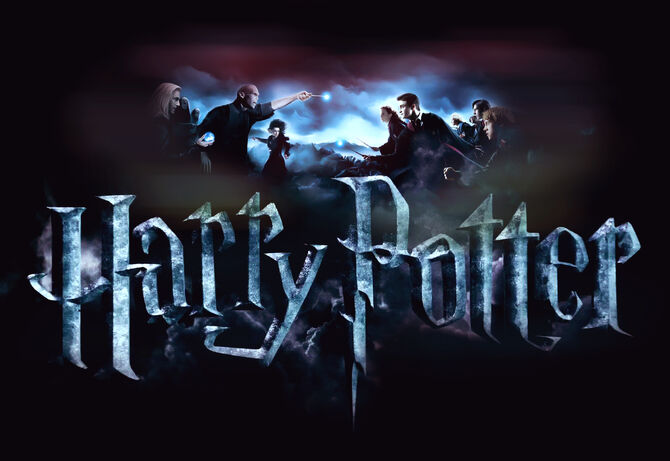 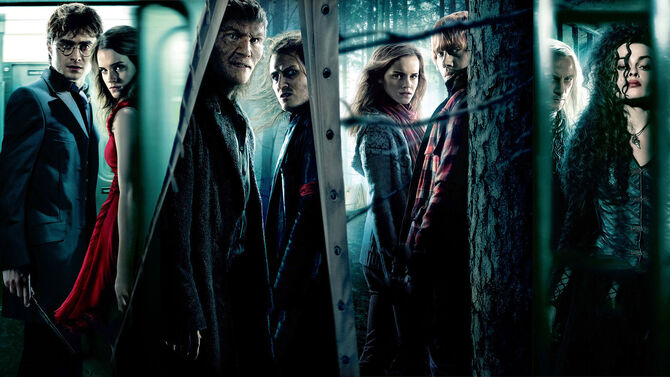 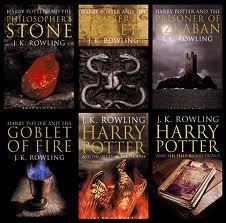 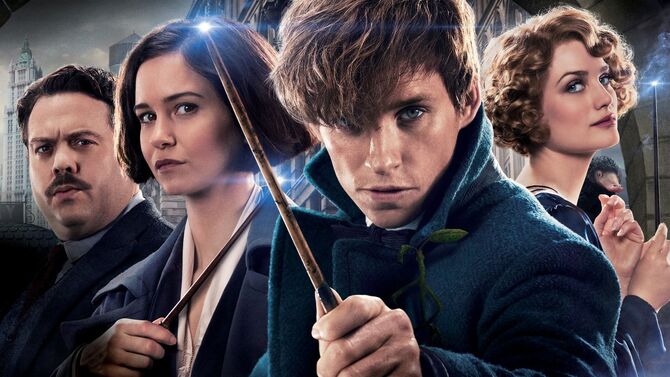 Harry is famous in the wizarding world for his encounter with the evil Lord Voldemort, one of the most powerful sorcerors of all time and the primary antagonist in the series, when he was just one year old. Voldemort mysteriously lost his powers in that encounter and was severely crippled, although he survived.

James and Lily Potter were killed in the encounter while protecting their son Harry from Voldemort's attack. James died first, and Lily's dying act - sacrificing herself to save her son - placed Harry under a spell of love and protection. Subsequently, Harry survived the Avada Kedavra or "killing curse"[1] aimed at him by Voldemort, and for yet unknown reasons linked to Lily's act of love, the curse rebounded on Voldemort. Apart from sustaining serious injury, Voldemort's powers were sapped by the encounter and he was defeated. Beaten and powerless, Voldemort went into hiding, and Harry became a celebrity in the wizarding world as "The Boy Who Survived" or "The Boy Who Lived", especially famous for the lightning-shaped scar Voldemort's curse left on his forhead.

Harry was raised by Vernon and Petunia Dursley, who neglected him in favour of their own son Dudley Dursley and in their attempt to remove all traces of his magical self to make him more "normal", kept him fully isolated from the wizarding world. Unfortunately for them, Harry goes to the wizarding school, Hogwarts, every year.

Lord Voldemort is the villain in the Harry Potter series, by J. K. Rowling. Also known as "He Who Must Not Be Named," Lord Voldemort was an orphan from birth. Son of a witch and a Muggle man,[2] Lord Voldemort was a bully from birth. His full name was Tom Marvolo Riddle, the letters of which can be jumbled into 'I Am Lord Voldemort' as shown in ' Harry Potter and The Chamber Of Secrets' . Known as Tom Riddle, he terrorized his fellow orphans at the orphanage he was in. Dumbledore (Albus Dumbledore), a teacher and eventually a headmaster of Hogwarts, a school for magic, visited Tom at the orphanage. He, instead of excepting help from Dumbledore, decided to get the things he needed on his own. This was just the beginning of his independence. He was one of the best students at Hogwarts. A member of Slytherin house, he boasted a direct ascendence to the founding, and released the fabled monster of that house, a serpent from the Chamber of Secrets. This event Hagrid was falsely accused of. Voldemort was and is a very dangerous threat to the wizarding community and all of the world. His backstory is revealed in Book Six, Harry Potter and the Half-Blood Prince.

According to Book Six, in which Dumbledore and Harry repeatedly dive into memories to hunt out Voldemort's past, Voldemort, then Tom Riddle, asked former teacher Horace Slughorn about Horcruxes,[3] or multiple souls.

Slytherin is a house in Hogwarts. Students in the Slytherin House were considered evil because Lord Voldemort was in that house. Also, Salazar Slytherin, the founder of the house, made the Chamber of Secrets, were anyone who entered died ( except for Harry Potter!). Salazar could speak parsletongue, so the house symbol was a snake. Also because of this, the monster in the Chamber of Secrets was a basilisk. Draco Malfoy is a commonly known Slytherin member.

Community content is available under CC-BY-SA unless otherwise noted.
Advertisement